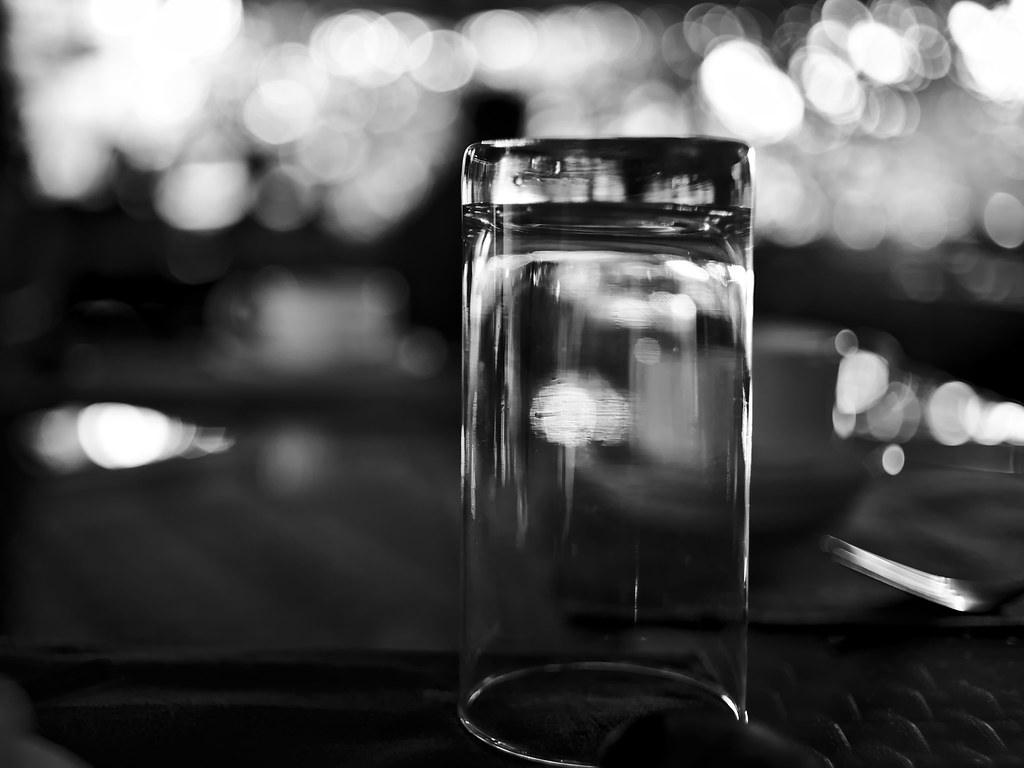 experimenting with black and white conversion 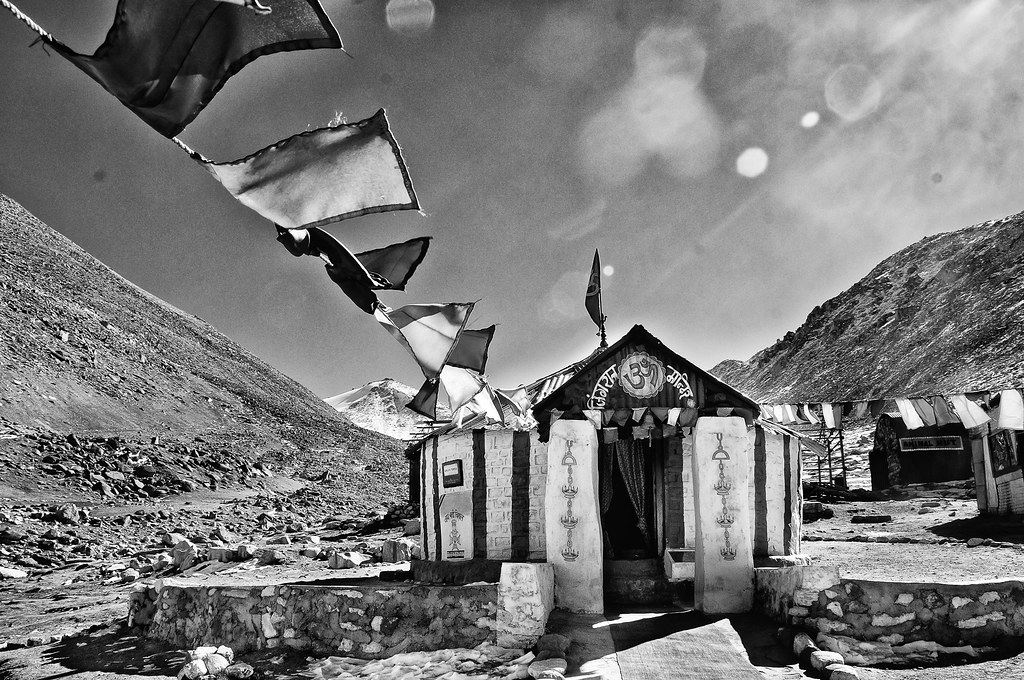 A temple snuck in at the junction of the hillsides. An oddment in Ladakh as there is no Hindu population large enough to build temples. You have Buddhists in majority and they have their monasteries to go to. There are few Moslems and that is all.

This is a temple located en route to Pangongtso and lies at the base of the actual climb to the Changla Pass. The deft touch of hybrid construction and assimilation with Buddhism is all there to see. The prayer flags in red, yellow, blue and white fluttering briskly in the cold breeze are the visible hallmarks of Buddhist temples.

Peace and Prayers flow everywhere, religions are localized. These makeshift temples are courtesy the Army and there you have the Hindu population for you. 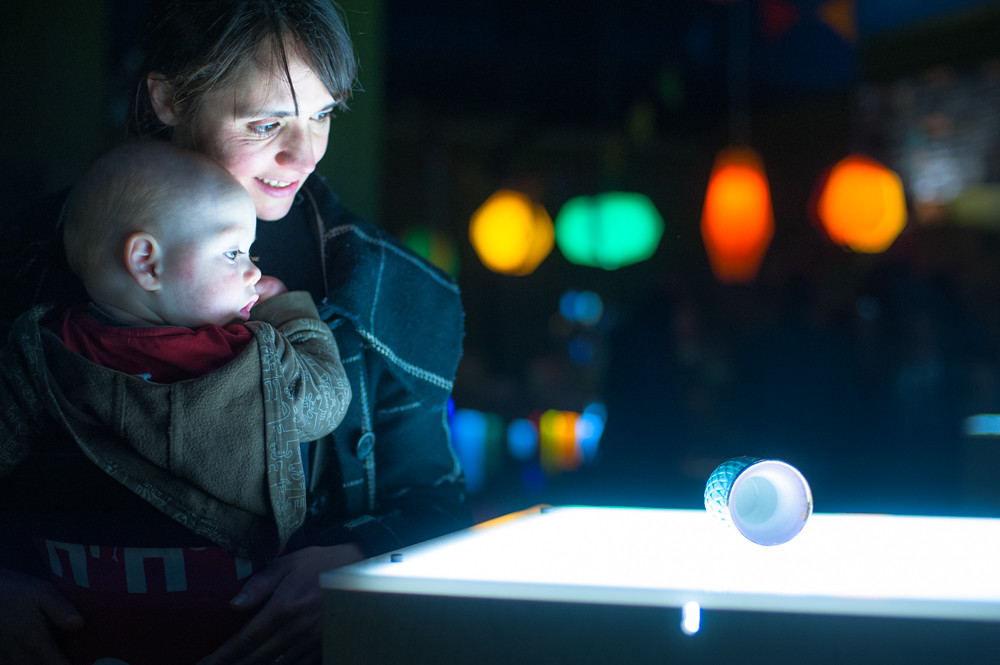 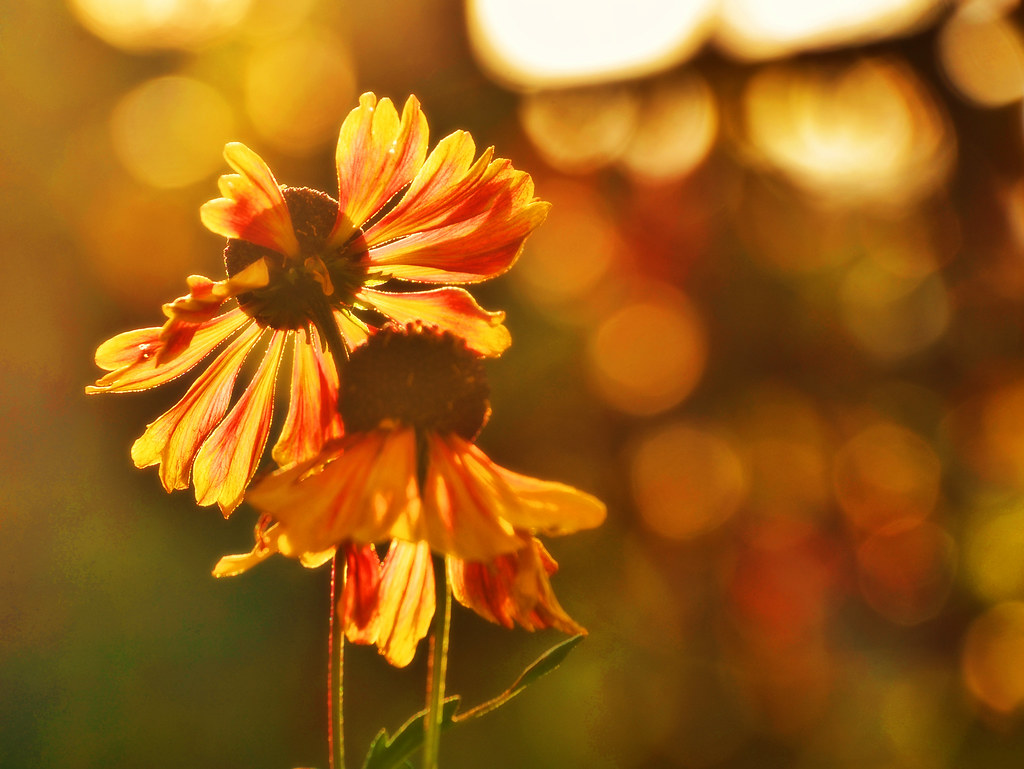 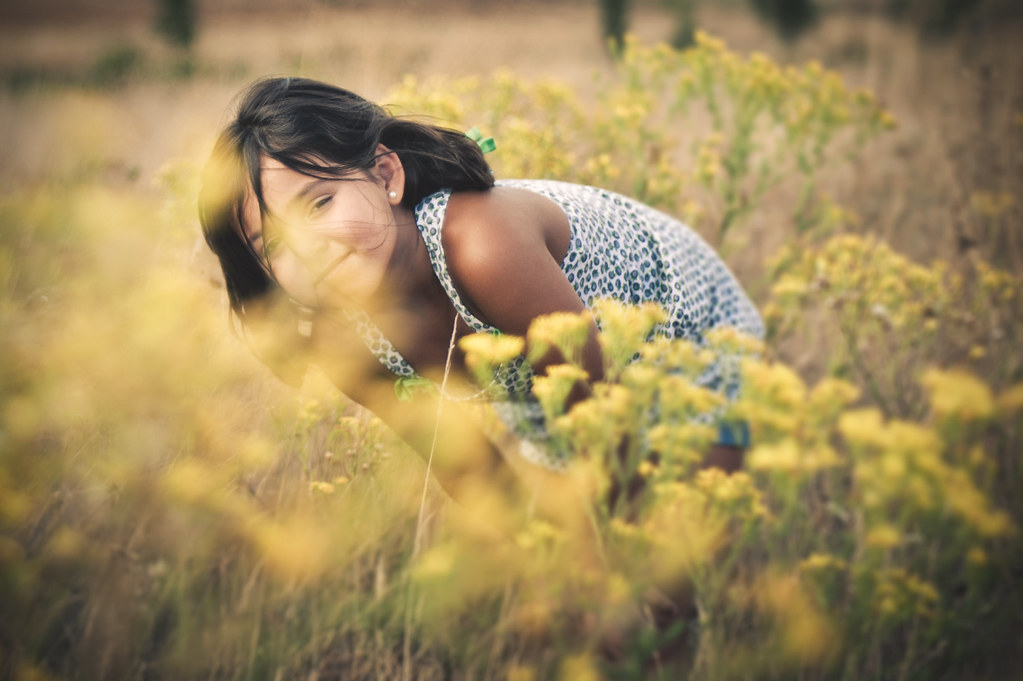 A look at life – lived, loved and longed for.

Books on my bookshelf

What I recently tweeted

Quote of the day

Previously on this blog